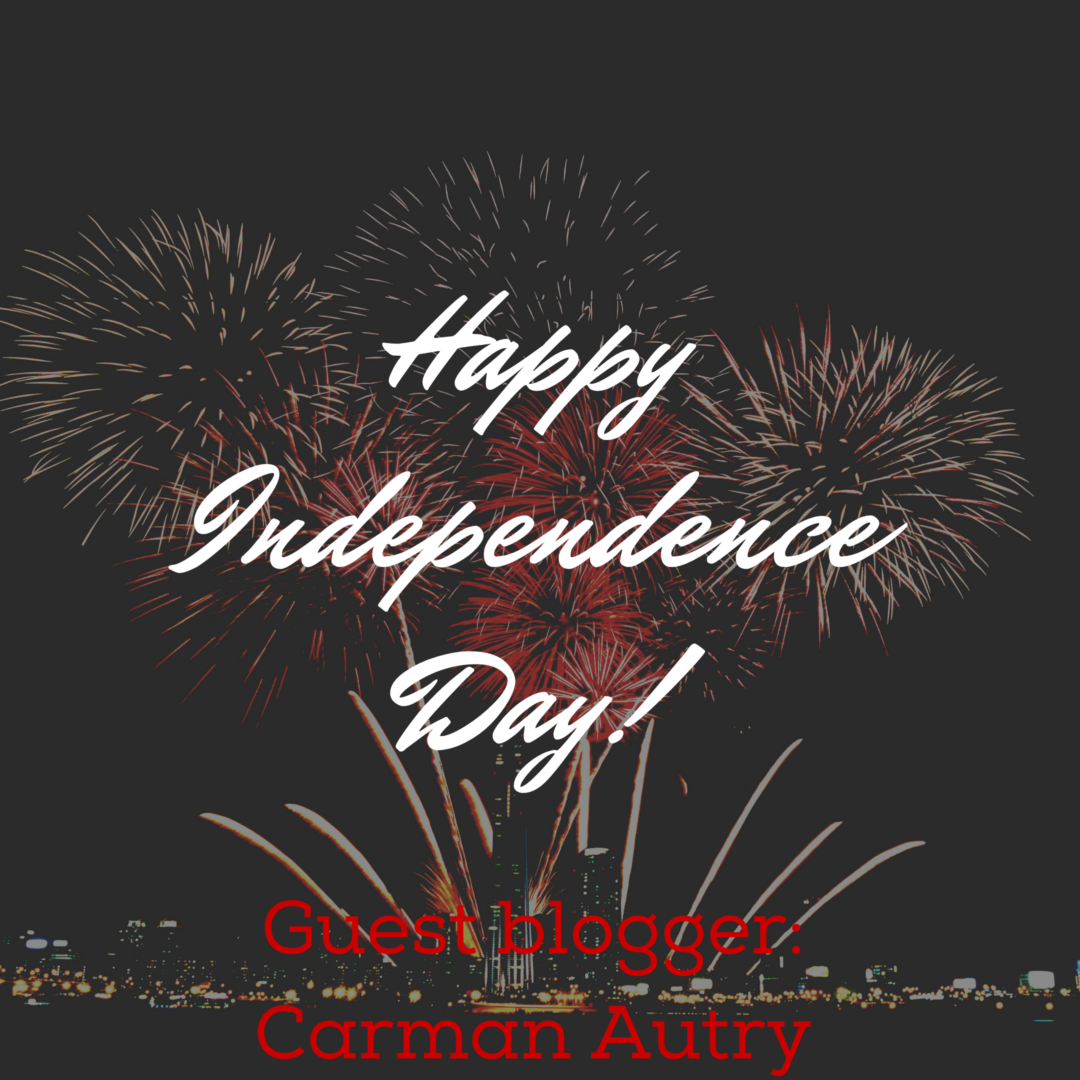 A Reflection on Independence Day

On July 4th, 1776 or two hundred and forty-five years ago, the thirteen colonies would become independent from the British monarchy with the announcement of the Declaration of Independence. Over two centuries have past, the thirteen colonies have become fifty states and the American population has grown and become more diverse than the founding fathers could have imagined. Despite many not knowing or understanding the origins of the holiday, Independence Day continues to remain as one of, if not THE, most patriotic holiday in America.

As a child growing up, my family like many, would take the holiday as an opportunity to have a moment together. No one having to worry about work or school, July 4th was more of a time to bond – a national “cookout day” if you will, rather than reflecting on national independence.

Perhaps it is because at the time of its signing, not everyone living in America at the time were included in the Declaration of Independence. “We hold these truths to be self-evident, that all men are created equal, that they are endowed by their Creator with certain unalienable Rights, that among these are Life, Liberty and the pursuit of Happiness.” (Declaration of Independence). Yet not all men were deemed equal in the eyes of the law or other men. For at this time, slavery was still on the rise in America-particularly in the growing South. If my college American government classes have taught me anything it is that: one, history tends to exclude the voices of many in order to uplift the few; and two, the American education system has a long way to go.

So, for this Independence Day, and those in the future, I ask you all to consider those that were left out of the original Independence Day in 1776 and the many decades after. That is to say that you all not cannot still enjoy the day, whether it be for your love for your country or just as time for your family; but I challenge you to be critical and ask: What does Independence Day mean to me?

Thanks for subscribing! Please check your email for further instructions.

Something went wrong. Please check your entries and try again.
Scroll To Top